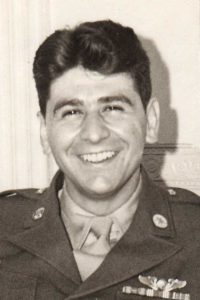 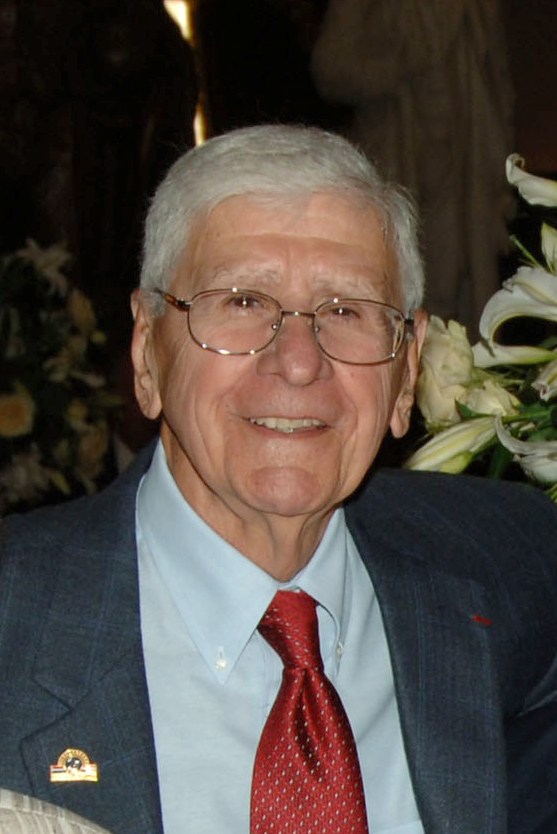 Served 27 months with the 316th Troop Carrier Group. He earned three Air Medals during World War II, and his education through the GI Bill. On June 6, 2004 he was awarded the French Legion of Honor in recognition of his service and that of his troop carrier comrades on D-Day, Normandy.