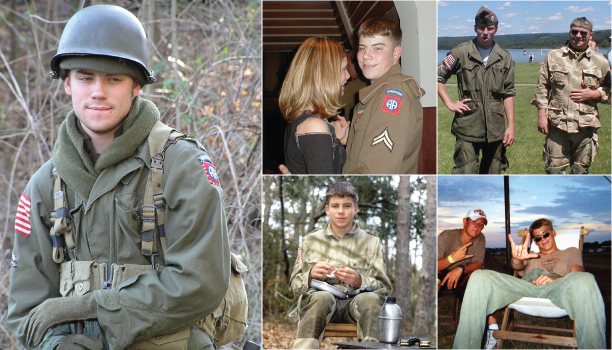 Paul Trader was one of the founding members of the 82nd Airborne 508 PIR Living Historians.  He became involved with re-enacting at a young age, attending events with his father, brother and uncle. He was known in the organization for conveying strong sentiment camaraderie for members of the unit,  always with a smile on his face regardless the situation.  Sadly in 2007, he passed away due to a heart condition. 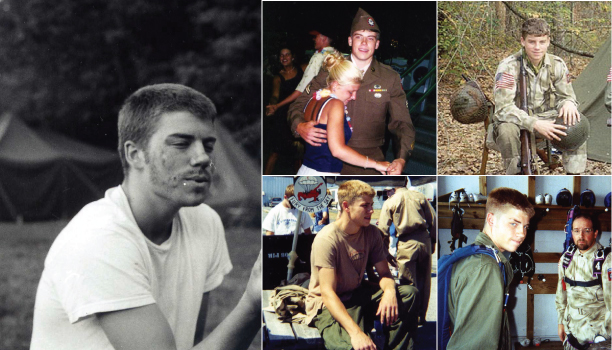